Improvements for the Recorder

Improvements for the Converter

Packages and versions for the Recorder

Packages and versions for the Converter

We will keep you posted on whatever new releases we have.
I hope you enjoy our products!
Pixout team 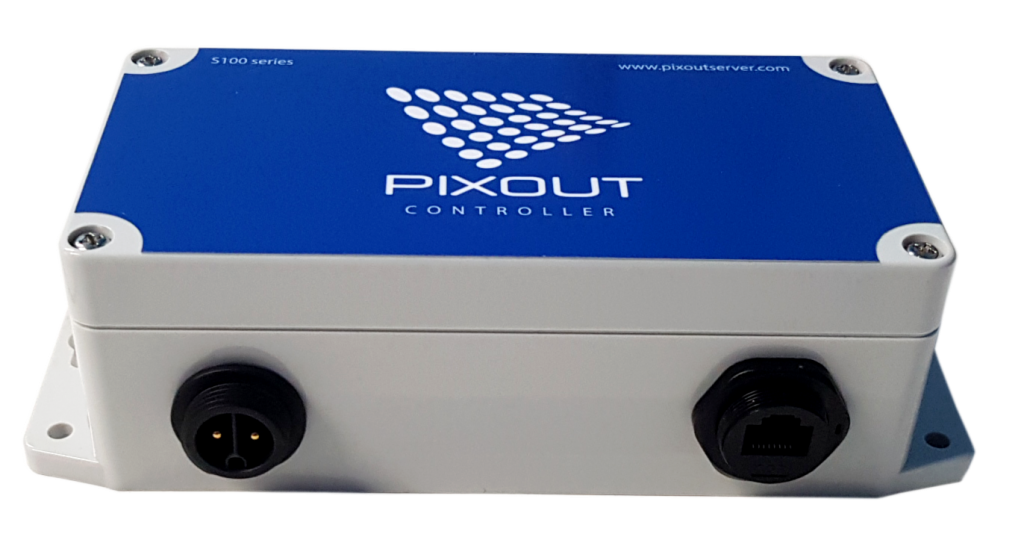 Outdoor LED lighting/video controller for ArtNet DMX recording and playback. Up to 64 universes.

This site uses Akismet to reduce spam. Learn how your comment data is processed. 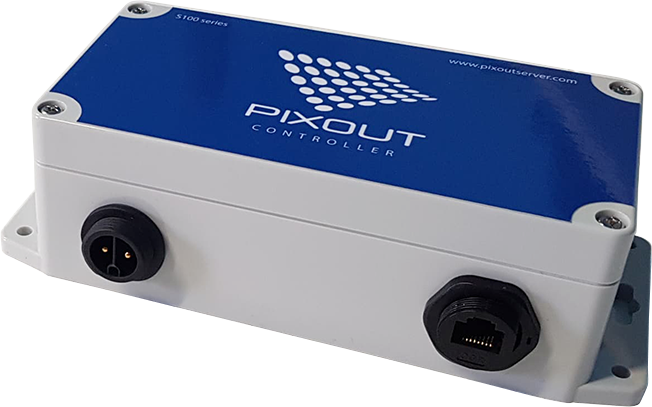